Hunting or fishing out of season or catching fish that don’t meet weight requirements can be a misdemeanor.

Our defense team can help you avoid or lessen fines for violation of wildlife laws.
Schedule a Consultation
Learn more

See All Our Services

I’m both a hunter and a boater and have had experience prosecuting all types of hunting and fishing cases. Having lived in MD my whole life, I’m a local. And unlike just any Chestertown hunting & fishing lawyer, I’m familiar with the areas, prosecutors, and the Department of Natural Resources Police.

What are the most common kinds of hunting and fishing violations?

Most hunting violations we see are not intentional, but are due a hunter’s ignorance of property lines. Even when you have express permission to use someone’s land, if you’re not aware of property distinctions, you may be in the wrong place at the wrong time. Game wardens are extremely active on the Eastern shore, and will check gear, licenses, and make sure you’re only hunting with written permission on another’s land.

Another common hunting violation is baiting. This is when you try to lure animals to a specific place with food, in order to hunt them. Some people don’t understand the illegality of this, and can find themselves with citations carrying huge bonds and possible incarceration. It sometimes happens that people are unaware of food previously placed by hunters or landowners, and are caught not having done anything wrong.

Many of the hunting citations, laws, and regulations are complicated & it’s important to be aware of them and consult an attorney in the event of a violation.

What are the most common consequences for hunting and fishing violations?

The most common penalties for hunting and fishing violations are fines. Some violations have specific fines, while others actually carry jail time.

There are other consequences, outside of fines and jail time, which include having your hunting license suspended, or potentially, permanently revoked. You may also be required to forfeit your gun, perform community service, or submit an apology letter to the owner of the property.

For fishing, crabbing, and oystering violations, records are kept, much like criminal or traffic records. Especially for those who make their living through fishing; if you build up enough offenses, you may not be allowed to work in the industry or sell your products.

These hunting and fishing consequences can affect your liberty, money, and property, so it’s very important to have an attorney on your side. 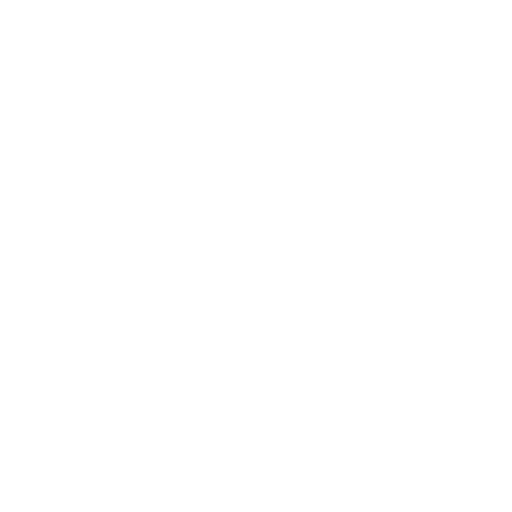 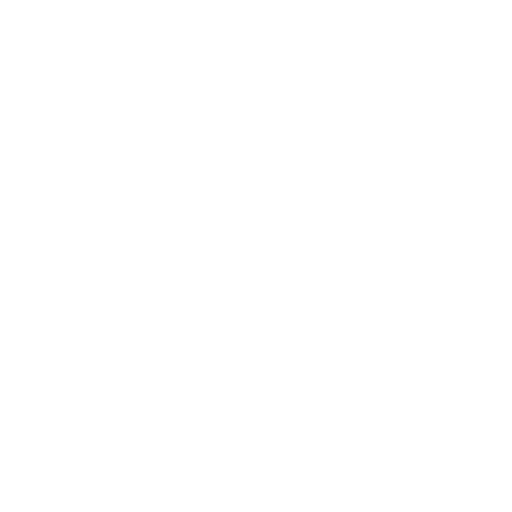 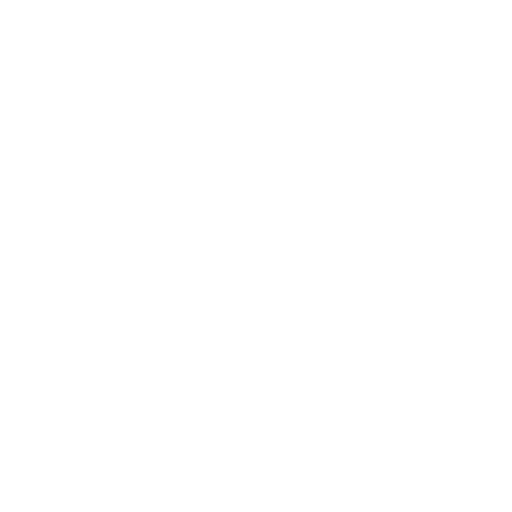 Text, Call, or Email Us

Send us a message in whatever way that’s most convenient. You will receive a response from us within 24 hours.

We will schedule a time to meet or connect for a call. During this consultation, we’ll learn more about the details of your case and give you legal counsel.

We will give you a plan to achieve the best possible outcome in your case.